Get a free first consultation

Attorney Luiz is originally from Dartmouth and has strong ties to the South Coast community. He attended law school in his hometown at the University of Massachusetts School of Law. Russell was among the first entering class of the University of Massachusetts School of Law and was an active member of the student government. During law school, Russell had several internships including working for the Bristol County District Attorney’s Office. He was also his law school’s American Bar Association Liaison and tutored entering law students as a Dean’s Fellow.

When his clients are injured, he understands that they are experiencing one of the most difficult times in their life. He takes pride in his ability to help people through the process of obtaining compensation for their injuries and making it as easy as possible for them. 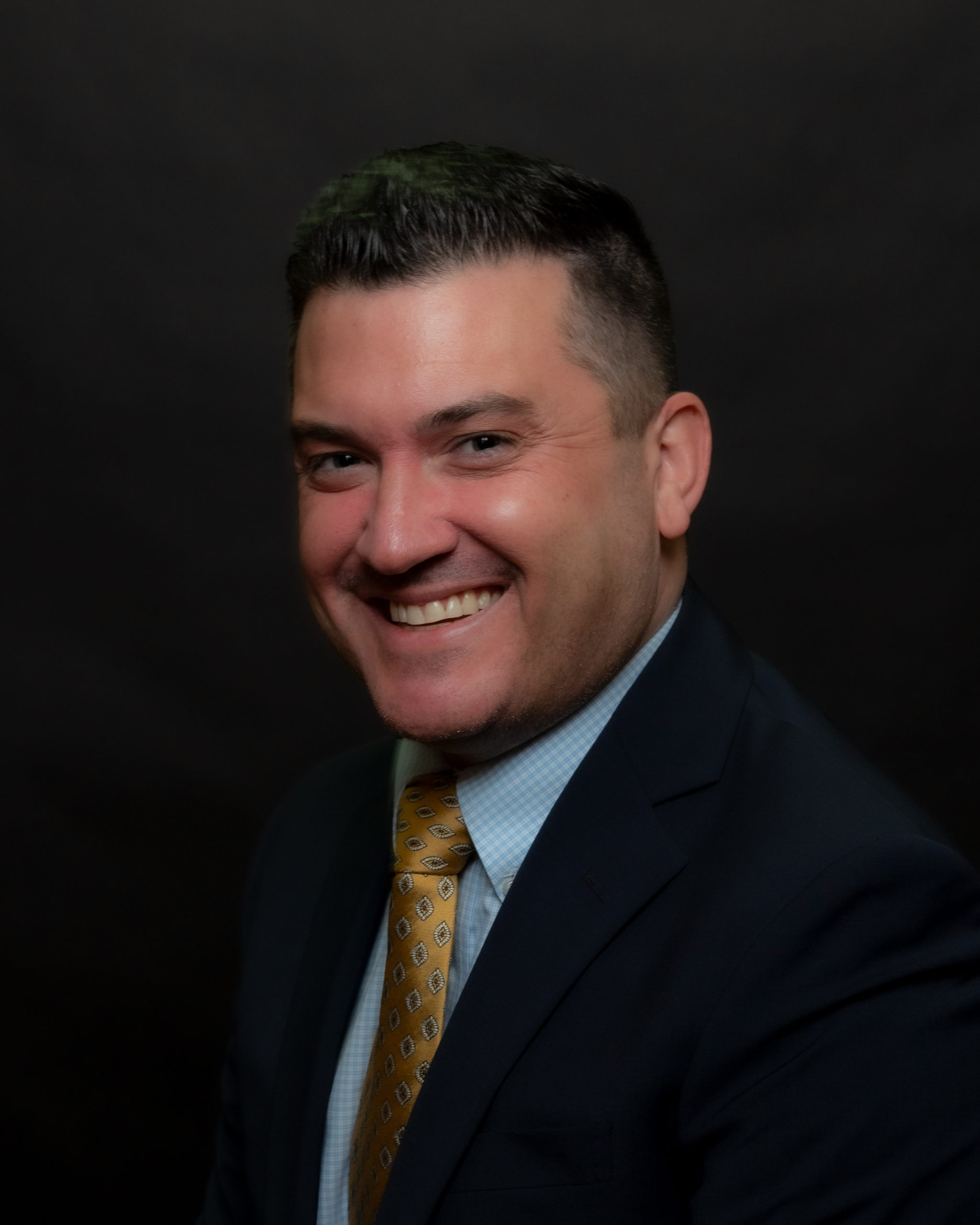 What our clients say

"Russell did a super job on my case. I had a serious fall which required hospitalization and rehab for months. Russell was not only a professional lawyer with me but also a confidante, which was so helpful in a very tough time in my life."
{

"Russell was fantastic in assisting me after a major car accident at work. He was prompt, professional, and super responsive and compassionate to my circumstances. He fought for what I was entitled to and didn’t accept anything less. I would highly recommend him for your workers comp needs."
{

"I had the pleasure of having Russ represent me for an auto accident a couple years ago. He was able to get me a very generous reward.